How will you be remembered? 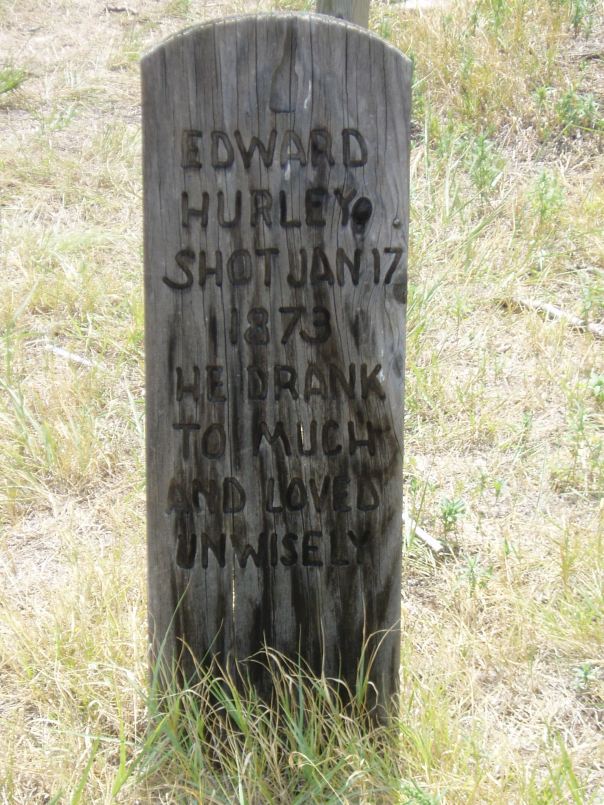 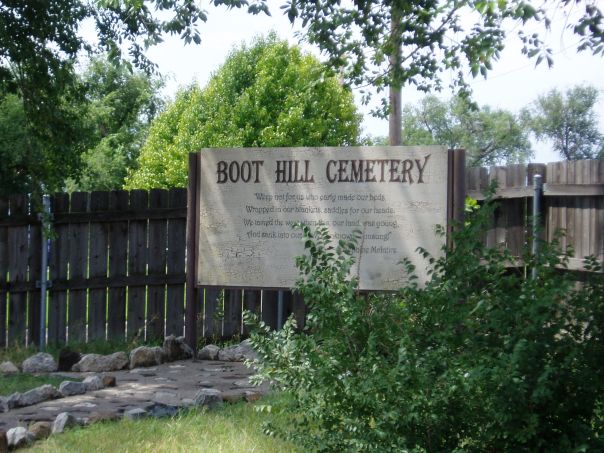 “Weep not for us who early made our beds,

Wrapped in our blankets, saddles for our heads,

We tamed the west when this, our land, was young,

And sank into our graves unknown – unsung!”

Gunned down in the saloon: 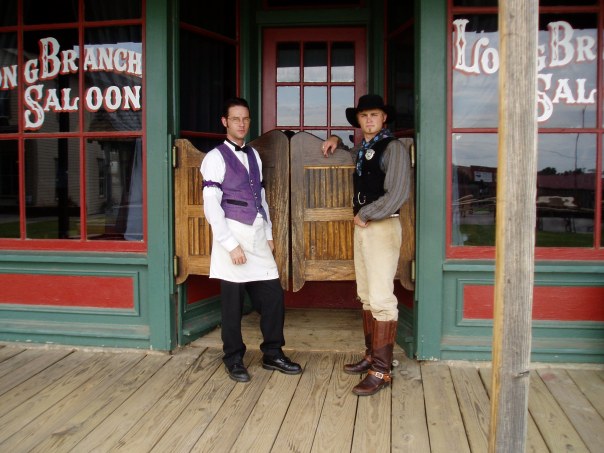 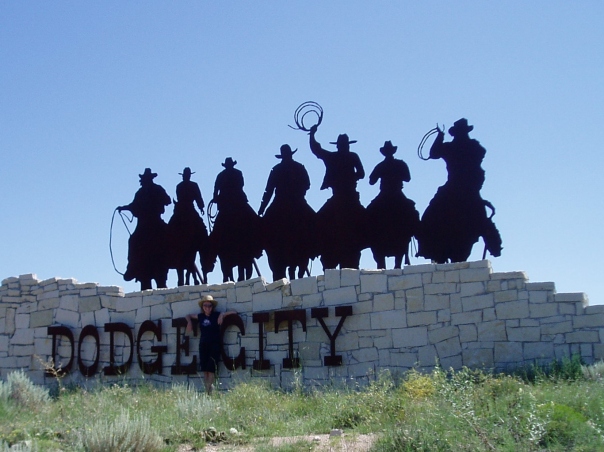 “Are you enjoying this weather?”

My first thought was that she was being sarcastic, but her sweet open face and tidy grandmotherly hairdo belied that notion. “Well, no,” I replied cautiously. “I’d like it to be a bit warmer.”

“Are you from here?”

“Well we just love it here. We’re from Georgia and it’s so hot there.”

“Oh, that explains it. You must be enjoying the cool weather.” We were camped just south of Duluth. It was a 60° and cloudy in July – not the best summer weather in my view, and in winter five feet of snow can arrive all at once, all in one day. Sorry, Duluth. Can’t say I’ll be exploring your charms any further.

And that, my friends, is a perfect example of why we have been on a wild goose chase looking for a perfect place to live.

Because we’ve been talking to people.

What Jimmy thinks he wants is not necessarily what I want. And what we both think we want or someone else thinks we‘d like, we don’t want when we get there and see it. It’s too congested or too rural, too busy or too slow, too tired and seedy or too brand new and characterless. I despair.

So let’s review that list of requirements for a perfect place again:

Should we abandon the quest and the list and just live near one of my brothers so we’d at least have family nearby?

That would be Florida which falls foul of many of the items on the above list.

Or under the unending grey skies of Washington State (at least when we lived there) where when Mount Rainier is uncloaked it is event to be remarked upon and pointed out. “Look! Rainier’s out!!”

Fourteen and a half thousand feet of geographical wonder, which when the sky is clear is visible all up and down the Puget Sound, is usually hidden from view under a thick veil of cotton wool. Look at a U.S. weather map and you will invariably see a swirl of muck over the top left corner of Washington. The Puget Sound and Mt. Rainier are under there.

Jimmy is really no help at all. He wants to blow the house fund on a big motorhome.