Here are photos for you!

The next verse must be read with an American accent for it to rhyme:

A region of France

And here’s some for Nanc!

Heyjude has shared with me that they are Papaver rhoeas, commonly known as corn poppies or field poppies. They are found throughout Europe in late spring. Thanks, Jude.

And here are some totally unrelated photos for those of you in the frozen north – some Mediterranean beach scenes from France. I “stumbled” on them in the same photo folder after the poppies. Hold your hands up to the screen and feel the warmth.

Roll on spring and warm weather! 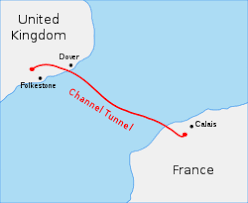 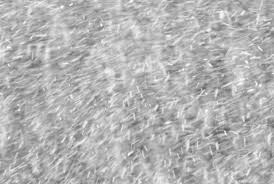 Every Friday, a glorious riot of color!

I was in my element. Jimmy? Not so much.

The market is spread under the plane trees in central Béziers along Allée Paul Riquet.

Cafés line the street opposite the market which made it perfect for me and tolerable for Jimmy.

I bought €20 worth of flowers from him. C’mon girls. You would have done the same whether you wanted them or not!

I am re-posting this post as the first one was compromised. Apologies if you’ve logged on and thought I’ve already read this! You probably have.

It seems that every few meters along the road there is a wine-producing château, a caveau – cave, a wine co-operative with its huge silver vats awaiting the harvest or a vente de vin – wine sales, sometimes advertised with a hand drawn sign on a piece of plywood. The Languedoc-Roussillon is the largest wine-producing region in the world. The 700,000 acres of vines produce more than one-third of France’s wine. We are doing our best to make sure none of it is exported.

Vineyard with Pyrenees in the background.

I will be posting as many pictures as possible this week while the signal here in the South of France is OK after which it will be crummy to nonexistent.

Tomorrow is here. Am now cracking on with the next post!